Is this the last Audi A8 you’ll ever drive?

I’m sat in the back of the Audi A8 as I write this, being chauffeured by a colleague from a well-known motoring website. While the sheer amount of space and restrained opulence carries me away, my mind wanders to thoughts of the Côte d’Azur, Monte Carlo Casino, or movie premieres in Cannes. I glance past the window blinds to see that I’m still in Kettering.

Closing the blinds once again, I realise that the space available here is the key part of this A8 L, the L signifying that this is the long wheelbase model, stretched to accommodate the ample proportions of the world’s oligarchs. All the other bits, the fine details and the rich materials, play second fiddle, in the same way that the cutlery on Virgin Upper Class flight isn’t that important as long a you can stretch out.

Even without the stretched chassis, the A8 makes for a spectacular environment to while away an hour or two. Relax in the reclining massage seats, while looking up through the panoramic sunroof and enjoying classical music through the Bang and Olufsen sound system. Or watch Jeremy Kyle on the twin TV screens. Whatever. Everything can be adjusted and moved to suit your precise needs, making it a place to sleep in, work in, eat in, or whatever else you might do in the back of a very large car.

It packed to the gunwales with technology, but there’s more under the skin than you might expect too. The A8 is the first production car to be developed specifically for autonomous driving, which means there’s currently parking pilot, garage pilot and traffic jam pilot, as well as the usual cruise control and lane keeping systems. It’s not autonomous yet, and we have to wait for legislation to catch up, but Audi is gradually removing the need to perform routine driving tasks.

That’s a bit of a shame as the A8 is pretty good to take control of. There’s a 3.0-litre petrol engine available for ultimate smoothness, but the 3.0-litre diesel engine fitted to my test car didn’t lack for refinement or performance. There’s 286hp available, assisted by a 48-volt mild hybrid system – that means the car can switch off the engine when coasting, and gets a bit of help when under power, saving a few drops of fuel and emitting a few less grams of CO2.

All that tech doesn’t make it any snappier away from the line but, once rolling, it gathers speed effortlessly. The ride is smooth and quiet, emphasising just how comfort focussed this 5.3-metre long Audi is. There’s no engine or wind noise at all, everything filtered out by double-glazing, acoustically tuned windscreen and sound deadening foam squeezed into every crevice.

Bury your right foot in the deep carpet and the car urges forward, the quattro all-wheel drive system controlling the power and delivering drive to the tarmac without drama. All-wheel-steering that’s quick and direct, reacting instantly to inputs, adds agility to the security, making the car feel like it’s shrinking around you. You wouldn’t really want to, but if you needed to hustle a minor celebrity from one market town to another, the Audi A8 would be up to the task.

The driver gets some toys to play with too, from an all-touch screen centre console that includes haptic feedback when prodding the LED symbols required to adjust the climate control or stereo system, to a ten-inch screen that shows Google Earth-based satellite mapping. The list of standard equipment runs across multiple pages, but there’s still room for a few extras – those massage seats, for example, and the panoramic sunroof are optional, adding more than £3,000 to the price tag. Adaptive lights, headlamp washers and even privacy glass all need adding, too.

Despite that, it’s hard not to fall in love with the A8. It’s as serene a car you’’ll find this side of a Rolls-Royce, allowing an escape from the madness of UK roads, whether you’re in the front or rear seats. And, if the technology ever makes it and legislation catches up, you won’t even need a driver. 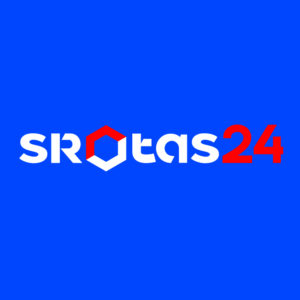 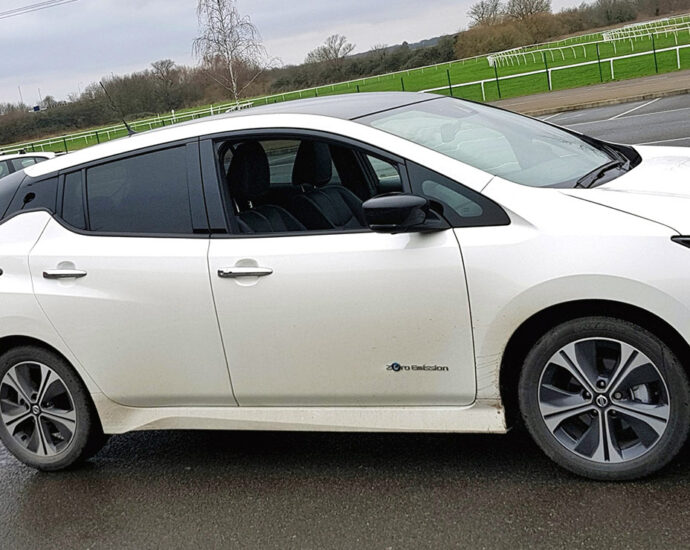 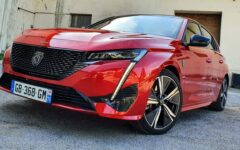 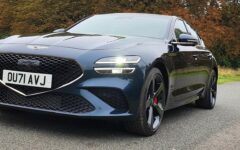 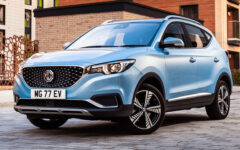 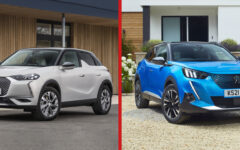 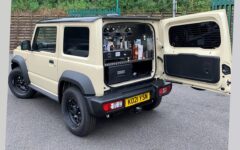 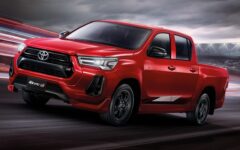 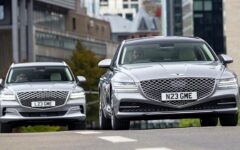 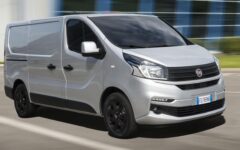